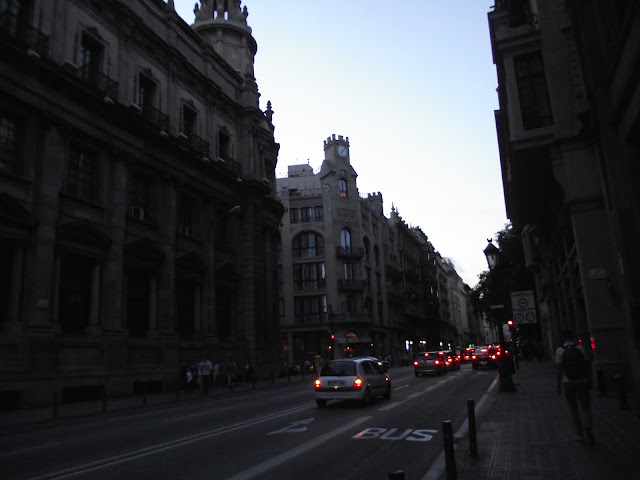 Recently I read a great article in The Sunday Times Magazine about millennials and the changing social-normalities of our society. I wouldn't class as a millennial myself, Generation Y (those born late 80s-mid 90s) is just before my own. However the issues this article references to are soon approaching the people, like myself in Generation Z. Though generation Z is the current youths and teenagers that roam our streets today, those born at the dawn of this 'deadly' cohort are quickly approaching adulthood. Which brings me to discuss a few of the concerns mentioned in the article. A quote which stands out from Alix ONeill's section is:

A game-changing factor for millennial women's happiness is social media. For women who feel economically sidelined, experiences have become the new bricks and mortar. They're clean eating, Ubering and Airbnbing, and Instagramming all of it to prove they are doing just fine. Modern-day status symbols (which have become essential photo fodder) now include: brunch (peppered avocado on toast), taking baths (with candles), running (with designer kit) and, of course, chilling with one's "squad", a word popularised by the pop icon Taylor Swift, denoting a young woman's group of friends. Together these acts are intended to demonstrate how well balanced and happy the subject's life is.


Now if you are a regular user of most social media, Instagram specifically, that may have hit home ever so slightly. The article refers to young adults, people in their 20s, but here I am, age 16 and understanding and feeling the words. Yes I cannot relate to the areas about moving out or higher education just yet, it's not far away though. Those two years will pass faster than the 2016 U.S election, (we all admit flew past our eyes before we even had the chance to make a difference.)

Just because the term "Millennial" exists, does not mean that those born after that generation aren't affected by it too. Social media is international and even if there is a minimum age requirement (usually 13+) it doesn't prevent 12 year old's from using it. Pre-teens are affected by this social media storm of expectation just as much if not more so than young adults.

This exposure to ideas of perfection is ruining Generation Z and only encourages them to strive to fit into society. It is often now that even within the teens who dress differently, listen to different music and have opinions on our world have fallen into a social category of their own. They dress the same, they listen to the same music, they talk about and do the same things. They are teenagers, so surely teenagers all do the same thing? There are social norms, but the opinions and hobbies of these people remains the same, the one chance they receive to do some unique with themselves is crushed by social expectation.

Everyone is unique? Everyone is different? I think not. Social media has damaged the freedom of expression. Even if you find a person who has a view on the world that is unique, as soon as it is shared online, 5 people will think the same thing, 10 people will wear that outfit or buy the necklace they promoted. It is a never ending spiral of sharing and expressing. Is it really expression? Did Alexander Bell ever intend for his telephone idea to evolve into a societal destroyer? Did Alexander Bell share his ideas on Facebook?

It may be that I am contradicting myself, for I am writing an article that was inspired by an article. That article would not have been published or even considered if these social issues never occurred. It could be a lesson to be learnt, mistakes are made to be learnt from. 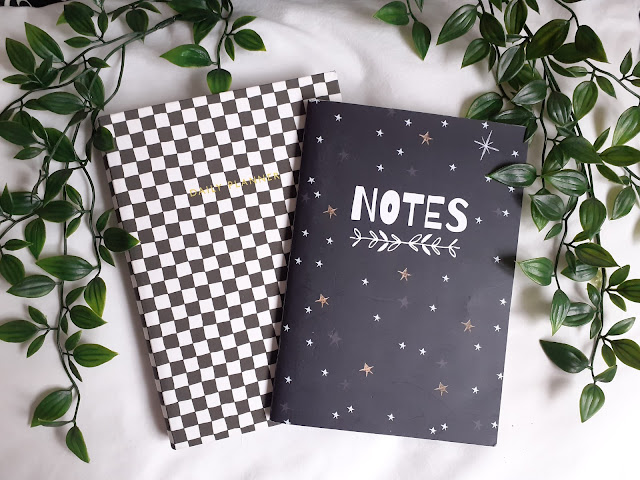 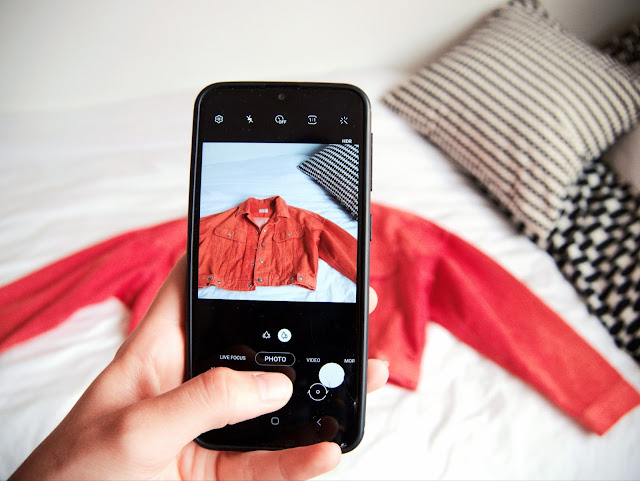 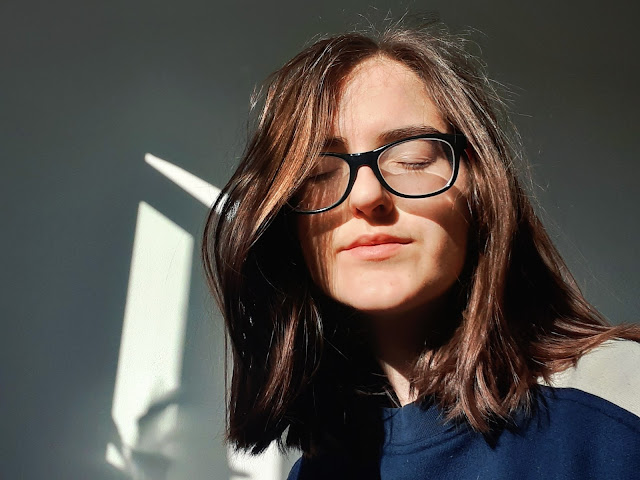